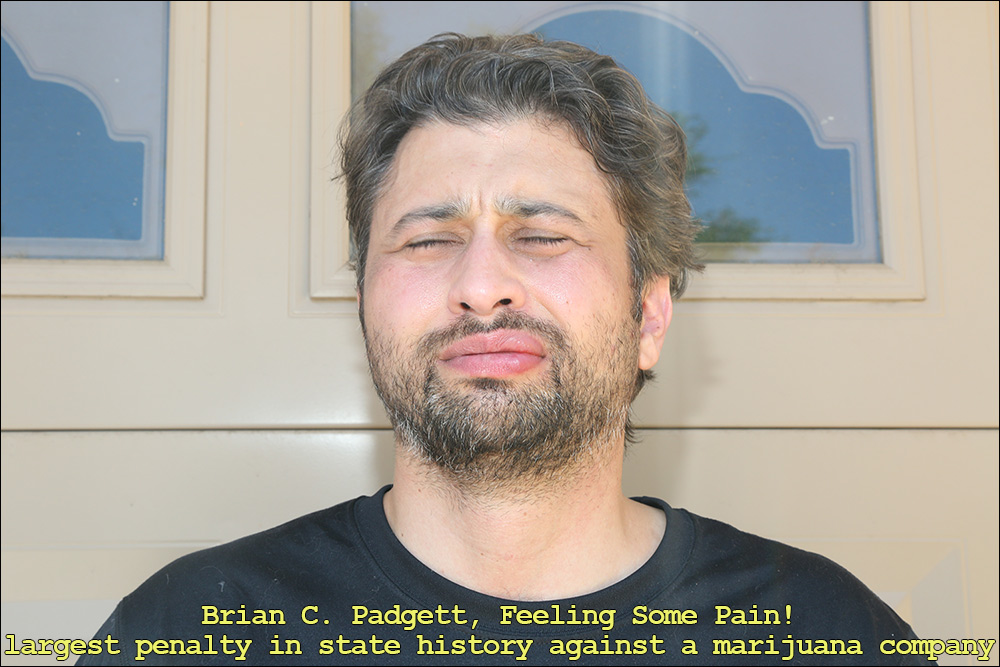 Yes, that cannabis company is Padgett’s own CWNevada, hit with an avalanche of fines and settlements. I’ll pull out some of the highlights, as reported in the Nevada Independent article:

“Buried” is the word I would use.

Here is the Cannabis Compliance Board ruling: CWNEVADA BEFORE THE CANNABIS COMPLIANCE BOARD STATE OF NEVADA